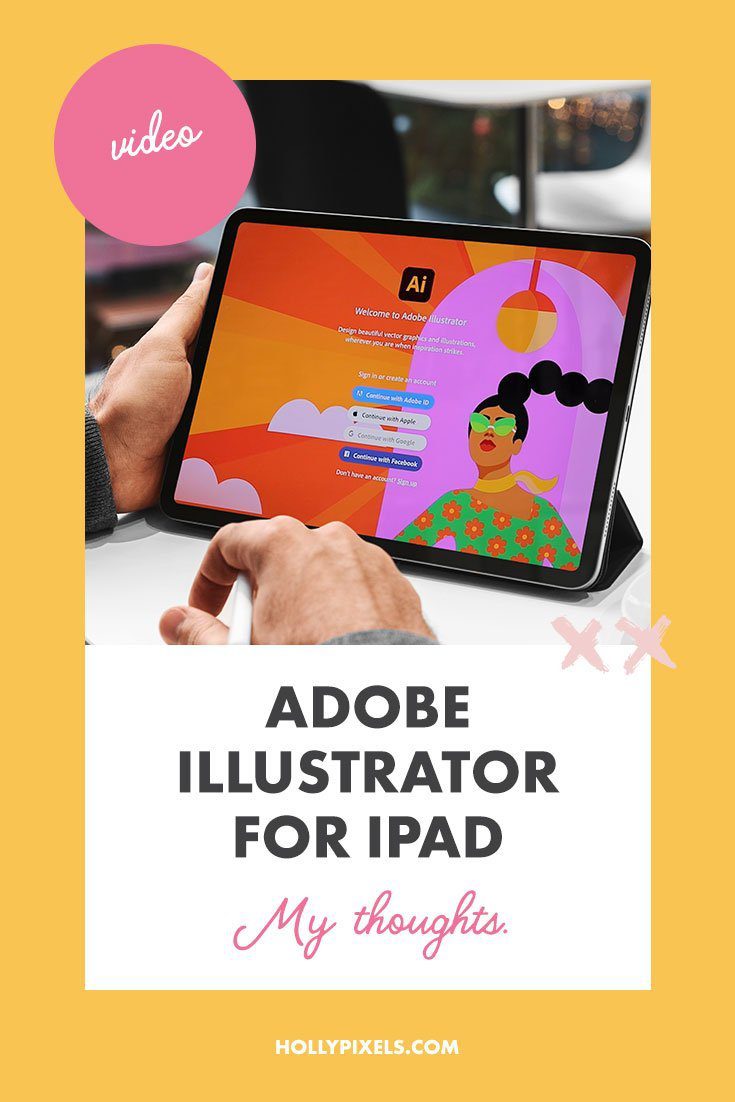 Adobe Illustrator for iPad – My Thoughts

I was so excited that Adobe Illustrator for iPad finally launched. And, I wanted to get you a video review to show you my thoughts on the new app by Adobe for the iPad. But I wanted to also make sure I had made time to really dive into it first.

As you know, I’m an Adobe girl through and through. I talk about that in my videos often. I even have a section on Adobe tutorials for the desktop on the blog. I always vector artwork I’m going to produce into final projects. So again, when the app came finally launched for iPad I was pretty happy.

That being said, there are some things that aren’t quite there yet. But I have no doubt that Adobe will be wowing us in the future with more features to come. They can’t let other apps blow them out of the water. It’s Adobe!

Watch Me Use Adobe Illustrator for iPad and My Thoughts

FAQs About Adobe Illustrator for iPad

This app is not free. If you want, you can sign up for a 7 day trial. But I use Adobe apps for my business, so I already have an Adobe Cloud account. I use InDesign, Photoshop, Illustrator, Acrobat, Premiere, After Effects and XD. So for me the price for a monthly subscription is so much worth it. I can remember in the 90s when I had to buy the software for each item outright at well over $500 a piece, even with upgrades! There are student discounts on the website if you are looking to save money.

Sign up for a free trial to see if you like it. The beauty is that if you do use it, you can use it for the desktop too. There are student rates right now at $20 a month. That’s really great for teachers and students. If you homeschool, consider this as well.

My Thoughts About Adobe Illustrator for iPad

I really do believe Adobe will come out with more features and continue to make it a go-to app. They just have to! So I will be using it to at least get my illustrations drawn when I don’t feel like sitting at my computer. But I’ll continue to use the desktop app for everything else until I see more features released.

As I’ve said MANY times, I don’t like Affinity. It feels so cumbersome. Maybe I need to take a class on it. But someone that has used Adobe Illustrator, the Affinity app didn’t feel intuitive. Vectornator felt more like Illustrator to me and was easier to pick up.

Will you use Adobe Illustrator for iPad? 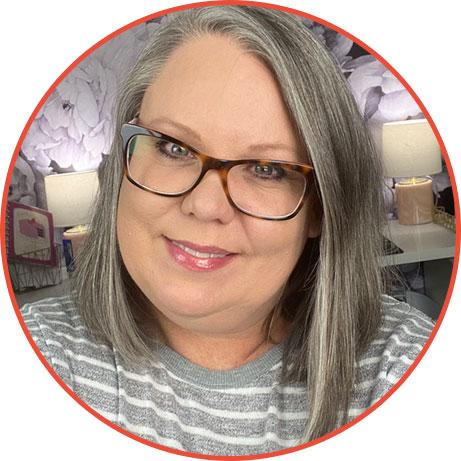